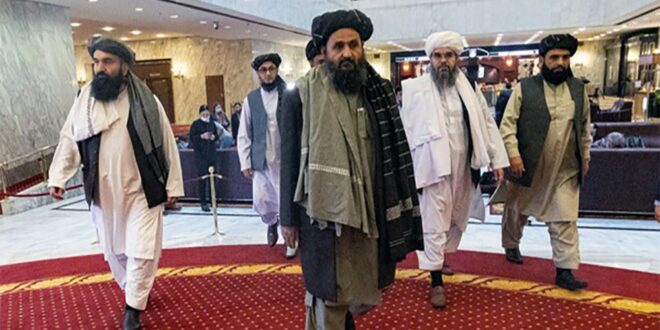 According to the report Baradar, who heads the Taliban’s political office, will be joined by Mullah Mohammad Yaqoob, the son of late Taliban co-founder Mullah Omar, and Sher Mohammad Abbas Stanikzai, in senior positions in the government, three sources said.

Haibatullah Akhunzada, the Taliban’s supreme religious leader, will focus on religious matters and governance within the framework of Islam, another Taliban source told Reuters.

“All the top leaders have arrived in Kabul, where preparations are in final stages to announce the new government,” one Taliban official told Reuters, on condition of anonymity.

Taliban rulers were preparing on Thursday to unveil their new government as the economy teetered on the edge of collapse.

Taliban official Ahmadullah Muttaqi said on social media a ceremony was being prepared at the presidential palace in Kabul while Taliban spokesman Zabihullah Mujahid told Reuters he could not give an exact date but it was a matter of a few days.

The legitimacy of the new government in the eyes of international donors and investors will be crucial for the economy as the country battles drought and the ravages of a conflict that took the lives of an estimated 240,000 Afghans, Reuters reported.

Post Views: 64
Previous Putin says we need to discuss ‘legalizing’ political force in Afghanistan
Next Clashes break out between Taliban and resistance movement