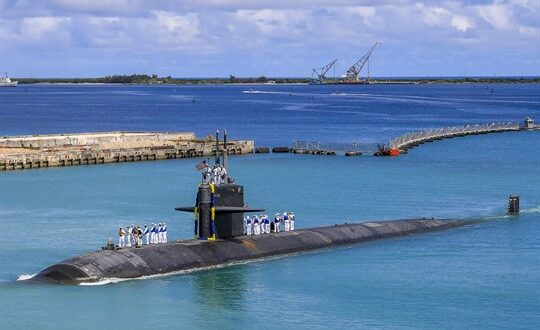 Australia Can’t Get By on Nuclear Subs Alone

The newly minted Australia-U.K.-U.S. security pact, known by its acronym AUKUS, was announced just days after the 70th anniversary of another regional trilateral defense arrangement, the ANZUS treaty, which comprises Australia, New Zealand and the United States. The genesis of both deals was deeply informed by history and geography.

Signed in 1951, ANZUS built on its signatories’ close cooperation in the Pacific theater of World War II and reflected a common sense of identity between the three signatories—all Pacific Ocean-facing, English-speaking democratic societies of the New World. But ANZUS was always a precarious alliance, never including a NATO-like Article 5 provision for mutual defense.

Post Views: 105
Previous The AUKUS Deal’s Implications for China
Next The Wagner Group Is the Last Thing Mali Needs