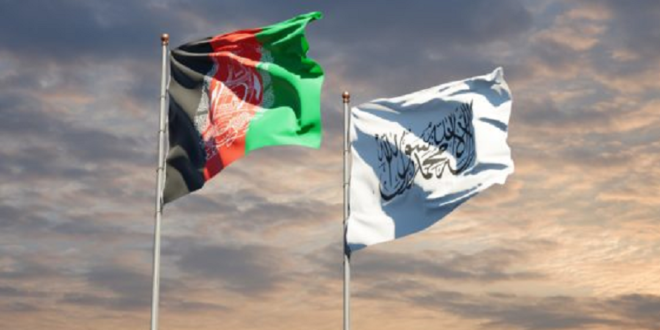 Taliban Crack Down on Freedom, Rein in Fun in Afghanistan

Afghanistan’s new defense minister, Mawlawi Yaqoob, has been quoted in The Wall Street Journal as criticizing Taliban fighters who have been seen taking selfies, wearing Western-style clothes, enjoying themselves at amusement parks and Kabul’s zoo, and generally having a good time – not exactly the dour image cultivated by the strict Islamist group that has seized power in the country.

“This is the behavior of the warlords and gangsters of the puppet regime,” he said, referring to the previous, US-supported Afghan government. “If we continue to act like this, God forbid, we will lose our Islamic system.” Throughout Afghanistan, government officials are cracking down on freedoms and anything that smells vaguely Western, modern, or liberal.

One example: The Ministry for the Propagation of Virtue and the Prevention of Vice in southern Afghanistan’s Helmand province issued an order Monday banning barbershops from shaving or trimming beards, saying that this reflected the proper interpretation of Shariah, Islamic religious law.