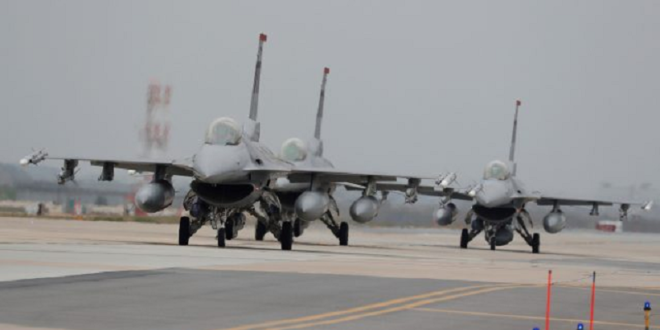 Shut out of the F-35 fighter jet programme, Turkey wants to buy F-16s instead to upgrade its aging fleet. But Washington is unlikely to say ‘Yes’ soon.

ATurkish request to buy F-16 fighter jets from the United States reflects the urgency of Ankara’s drive to modernise its aging air fleet after Washington kicked it out of an F-35 fighter jet programme in 2019.

Ankara had been in line for more than 100 next-generation F-35 jets but was removed from the programme by Washington after the NATO member bought S-400 missile defence systems from Russia.

Turkish President Recep Tayyip Erdogan has argued that Turkey invested $1.4 billion in the programme and could be reimbursed with 40 F-16s and nearly 80 modernisation kits. Erdogan said last month that the US had suggested as much but Washington denied making any financing offers.

Ankara’s removal from the F-35 programme has left Erdogan hunting for alternatives. But analysts say US President Joe Biden is unlikely to come to his aid soon.