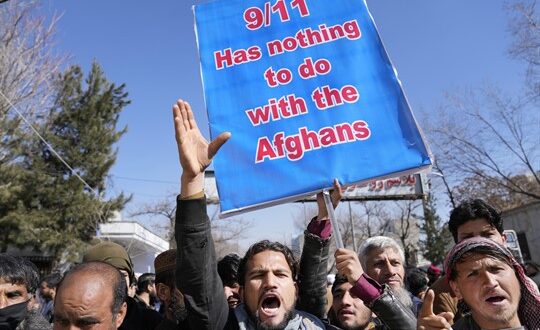 On Feb. 11, U.S. President Joe Biden issued an executive order that proposed a plan for the $7 billion of frozen Afghan reserves that have been locked up in U.S. financial institutions since the Taliban takeover of Afghanistan in August. Half was to be placed in a trust that would benefit the Afghan people, with the rest remaining frozen until a U.S. court rules as to whether it could be used to settle the Taliban’s legal debts with the families of 9/11 victims. The president did not determine whether that latter portion could in fact be used for 9/11 reparations—but he also did not exercise his executive power to protect it from being used for this purpose.

Post Views: 51
Previous Macron’s Mixed Messages on Ukraine Come With a Cost
Next The Great Crash Of 2022 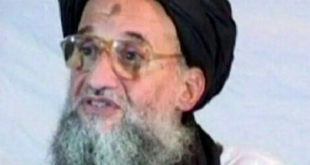 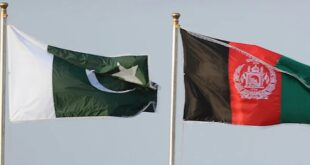 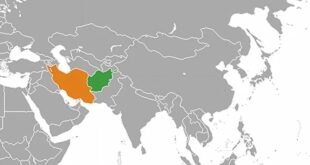